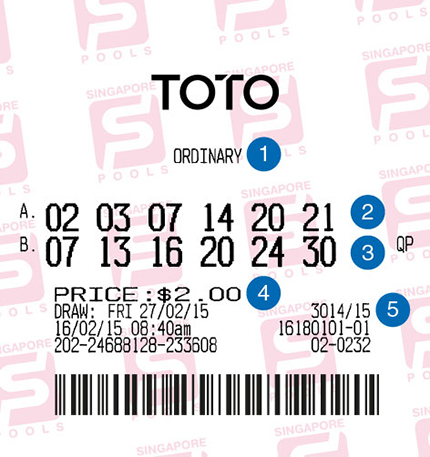 The first Toto telefilm was a hit in Ghana, and the story starred Pepe the King Prawn as the dog. In the movie, Toto was a police dog in Kansas. The movie was a sequel, and a second installment of the film was titled Toto 2. In VeggieTales, Toto was replaced by Tutu. The Sci-Fi Channel miniseries Tin Man portrayed Toto as a shape-shifting human named “Toto”. The character was voiced by Chris Cox.

The group reformed in 2010 after a long hiatus. The band went on a short European tour to support their former drummer, Mike Porcaro, who had been diagnosed with amyotrophic lateral sclerosis and is no longer an active member of the band. Toto has released four studio albums and one live album since its formation. Toto’s success is unprecedented, but the band has also toured the world.

The next book of Toto is a sequel to the film. The book is called Toto 2. Toto also appears in the VeggieTales series. The sequel, Oz Kids, starring the king prawn Pepe, continues the Toto saga. Toto’s story continues to be told through the stories of various characters, from the zany to the edgy. There are even Toto e-books available on Amazon and Barnes & Noble.

Originally a fictional dog, Toto was a popular character in L. Frank Baum’s Oz books. The name Toto is a homophone for “toe-toe”, and was originally drawn by W. Denslow for the first edition of The Wonderful Wizard of Oz in 1900. The character has appeared in numerous adaptations of the Oz books, including The Wiz (1978) and Return to OZ (2001).

Toto reformed in 2010 after a short tour in Europe. The tour was a benefit for the band’s late member, Mike Porcaro. Despite the fact that the band has reunited, the band’s lead singer is not an active member. Toto is not currently touring in the United States. However, the band has a new album due in July 2013. Toto IV is the fourth Toto eponymous album and is a critical and commercial success for Toto.